Combine the sights of modern Athens with sites of historical importance on a Half Day Tour. We depart for a City Tour from the Panathenaic Stadium known as Kallimarmaro. In Antiquity, the Stadium was used for Panathenea, a festival held in honour of Goddess Athena. With the bus we will be heading to Zappeion Hall, the Greek Parliament and the Tomb of the Unknown Soldier, which is a symbolic monument dedicated to the memory of the soldiers who died fighting for their country. Passing by Panepistimiou Street, one of the most known and main streets of Athens, we will end up in a triad of neoclassical buildings: The Library, the Academy and the University. Next is our most important visit in the centre of Athens, the Acropolis. Here we will have the chance to admire magnificent monuments, such as the Parthenon, the Temple of Athena Nike, the Erechtheion, the Propylaea, the Ancient Agora, the Theatre of Dionysus and the Odeon of Herodes Atticus. We will have time for a tour around the Parthenon, which was built in the 5th century BC by the architects Ictinus and Kallikrates. It follows a visit in the New Acropolis Museum, which includes mainly findings of the archaeological area of the Acropolis. The Museum opened to the public in 2009 and the building was designed by the French-Swiss Benar Tschumi. After that, we will have a guided tour followed by free time in the old historical neighbourhood of Plaka, a district in the centre of Athens, near the Acropolis. 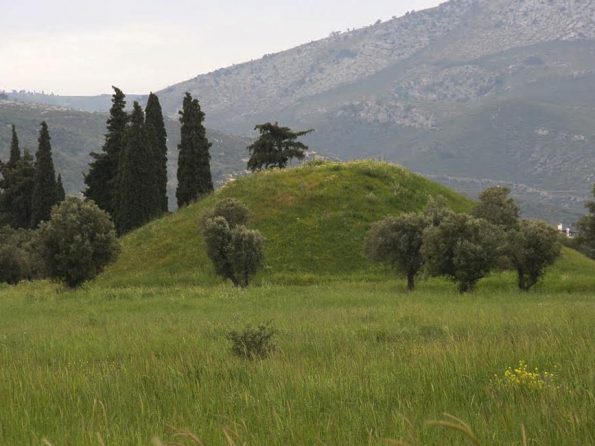 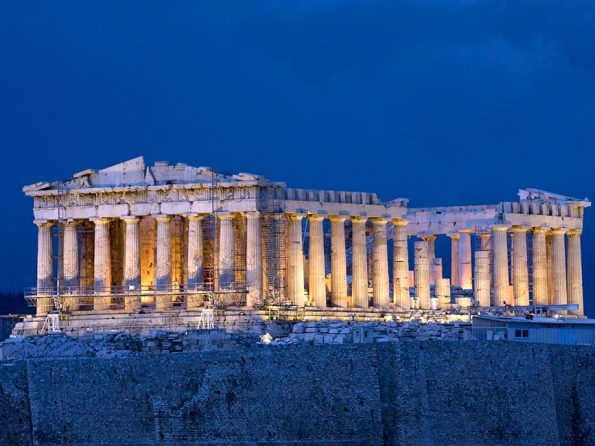 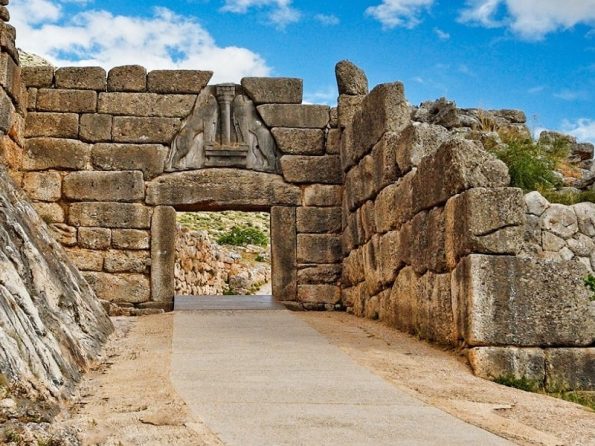 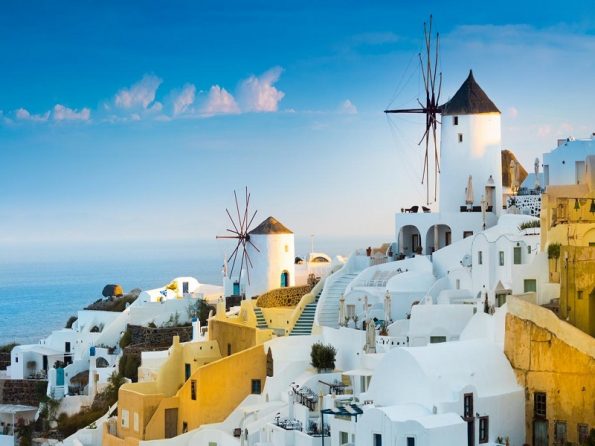